The wee one and I are leaving the rest of the family behind to swelter in the dry summer heat with no air conditioning (and to attend to their activities and jobs).


That's right folks~ I'm in for a HUGE ADVENTURE involving eleven hours on the road (with a three-year-old and a whole bunch of CDs full of kiddie music), lots of bathroom breaks, and a glorious final destination of sunny, beautiful, exotic...


There will be a pool within walking distance of my parents' place, so that's a plus :)


I'll be back in August (which is the same month that YOU will be attending the fabulous & free online conference that is WriteOnCon. Oh, you didn't know you'd be attending? Trust me, you won't be able to resist the sessions and panels. Mark your calendars for August 14th and 15th!!).
~~~~


Now, what you've all been waiting for (drumroll please)...


Six weeks ago, I shared a few photos of our backyard garden. Things were looking good, but we had no real crops yet. Scroll down for the magic :)


Boy, things have changed! Here are a few photos from yesterday. 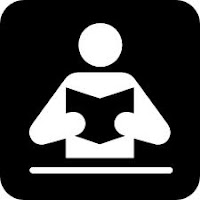 Chuck Sambuchino's Guide to Literary Agents blog has been wonderful about introducing new agents to the writing community.


If you're anything like me, you might have days/weeks where you don't have quite enough time to browse all of the writing blogs/articles you'd like to. I thought I'd post a link to each of the alerts listed in 2012, in case you're looking for your agent match.


For your convenience, I've put "*" next to agents who accept Young Adult manuscripts and "**" next to those who also take Middle Grade manuscripts. Otherwise, assume that the agent handles adult fiction and non-fiction (keeping in mind that tastes can change, and that they may open to other age groups/genres at some point in their careers).


At the bottom, there's a link that includes information from other years as well.


Here's the Writer's Digest post that contains all of the links, going back to 2007: New Agent/Agency Alerts
Posted by Jess at 6:47 AM 40 comments:

It's Friday the 13th!! Looking at Superstition in Books... 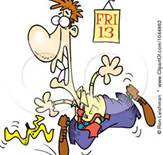 I was going to do a post about books with superstitious themes, but Rachel Seigel over at Pub Crawl beat me to it:


Superstitious Reads for Friday the 13th


*To her list, I might add The Adventures of Huck Finn~ lots of good superstitions in that novel!


~  ~  ~
Want to know more about the day's "bad luck" origin (including some interesting info on the connection between Friday the 13th and the Knights Templar, as popularized in Dan Brown's The Da Vinci Code)? Click below.


FRIDAY THE 13th (as defined by Wikipedia)


Do you have any recommendations of books featuring superstitions? 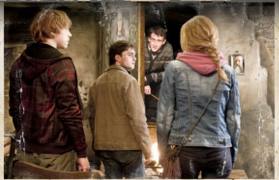 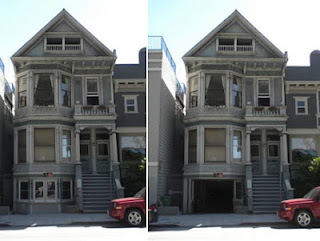 Books I Would Have Saved From The Fire

Fire danger to our home is officially over (I live near the location of the recent Colorado Springs fire).

We were lucky enough to remain on pre-evac and never had to leave our home, but in the moments when I was convinced we would be put on mandatory evacuation, we prepared our “essential items” to take with us—photos, financials, files, etc.

I found myself taking only a few personal items.

Among them were books that I apparently wanted to be there if we had to start over in a new place. I certainly would have grabbed more if it were an option, but you can only fit so much in a car (plus, we took video of everything in the house, and I made sure to pan the bookshelves slowly so I knew exactly what would need to be considered for replacement).

I ended up with mostly kidlit, by the way~ go figure: 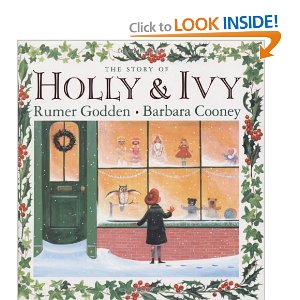 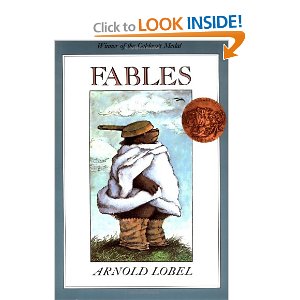 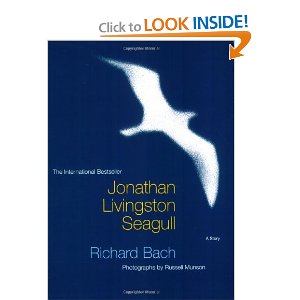 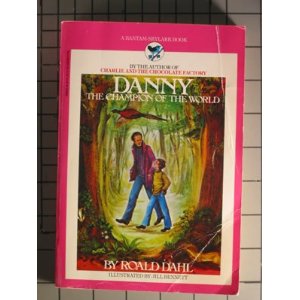 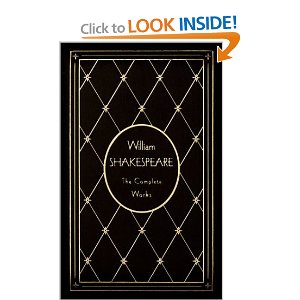 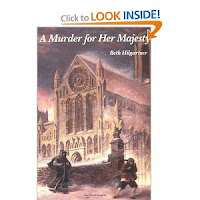 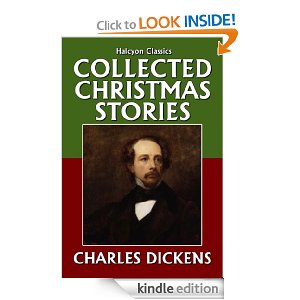 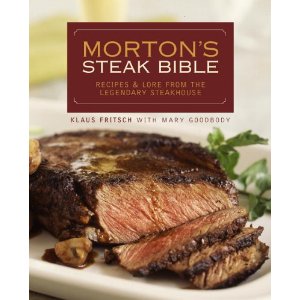 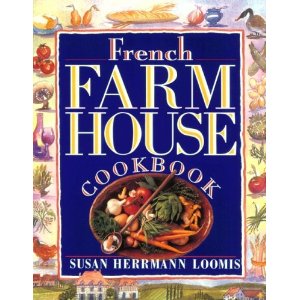 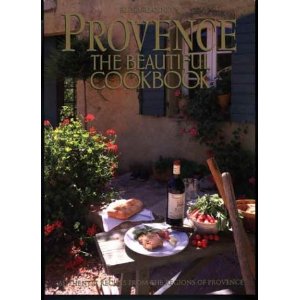 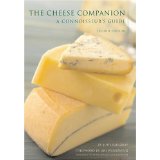 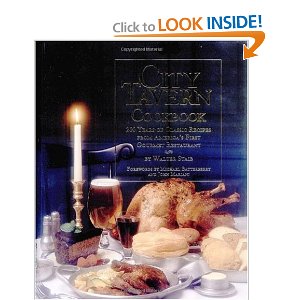 And that's it~ that's what ended up in my pile. My instinct in movies was The Snowman (an artsy, animated short film), Elf (I know, I know—an odd choice, but it’s Will Ferrell in tights and he talks to a claymation narwhal whale! Starting over requires a sense of humor), A Christmas Carol (George C. Scott version), Love, Actually, Little Women, and Pride & Prejudice.

What have I discovered about myself?

What books and movies would be on your must-come-with-me-to-start-over list?

Have I mentioned that writers can learn a lot on Twitter? Without Twitter, I would never know about Savvy Authors, a website dedicated to "Writers helping writers."


Like YAlitchat, a basic membership to Savvy Authors is free and will get you access to some amazing writing classes, workshops, and events (like contests!). Even more benefits come with a purchasing a Premium Membership.


On Friday, July 6th, agent Tamar Rydzinski (of the Laura Dail Literary Agency) will be taking one line pitches on the Savvy Blog from 9 a.m. to midnight (EST).


Tamar is not interested in prescriptive or practical non-fiction, humor, coffee table books or children’s books (meaning anything younger than middle grade). She is interested in everything else that is well-written and has great characters, including graphic novels. A fantastic query letter is essential – “you need to make me want to read your book, and be excited to read it,” she says, “with those first couple of paragraphs.”


There is no cost to enter this pitch contest, but you may need to register for a basic membership. See the links below for details.


Oh, and I took a little peek at their event page and saw LOTS more fabulous pitch contests coming up in July. Agents you can pitch to include: Jill Marsal of Marsal Lyon Literary Agency, Laurie McLean of Larsen Pomada Agency, and Nicole Resciniti of The Seymour Agency.