Today I'd like to spotlight Claire Legrand's blog. Claire is the author of The Cavendish Home for Boys & Girls (due out August 28, 2012), and other forthcoming titles. This summer, she'll be doing a series called Middle Grade Memories with authors, agents, librarians, and editors each Monday and Wednesday. Her guests will talk about their favorite childhood books, and the impact those stories have had on their own writing careers.


Here are the three I've read so far:


As for my own middle grade writing, I have countless influences. I think that I look back on different books with each project. While one manuscript might be more inspired by the works of Roald Dahl, another might take family inspiration from childhood favorites All of a Kind Family, Five Little Peppers and How They Grew, and Hans Brinker (or The Silver Skates).


My current middle grade work-in-progress features a tomboy, making me think back on the following favorites of my youth: 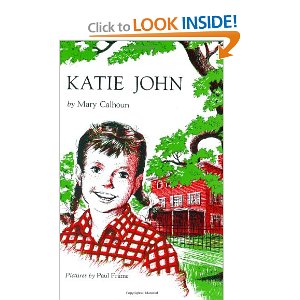 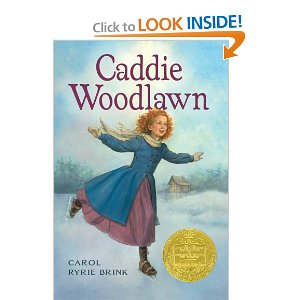 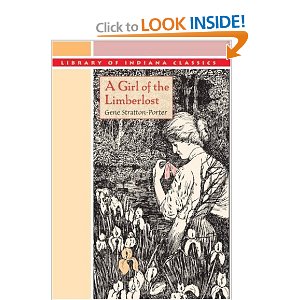 What are some of your favorite books from childhood?

Your Role in Publicity/Marketing~ What Agents Are Saying

Even if you’re not at the agented or published stage of your writing career yet, it’s always a good idea to study up on best practices and methods for maximizing sales success. Increasingly, the responsibility of publicity and marketing is being added to every author’s MUST-do list.

A few agents posted about publicity, marketing, and social media this week. I also have links listed  to the right of this post!

Joanna Volpe, Nancy Coffey Literary & Media Representation: The Truth and Nothing but the Truth on Promotion and Publicity for Debut Authors

If you want to learn a lot about successful marketing, check out the website and blog of S.R. Johannes. Shelli is a true inspiration, and she also offers marketing services to authors. Scroll down the right side of her website for some fantastic interviews about marketing. 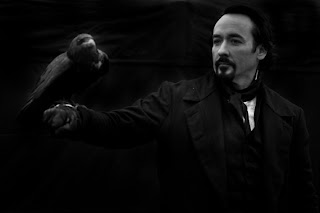 I’m sure by now you’ve all heard about the Edgar Allan Poe film, The Raven. John Cusack stars in the movie, and I can’t believe I haven’t gotten out to see it yet. I have a love/loathe relationship with Poe~ the man’s writing makes my skin crawl, which I’m sure he would be delighted to hear. I appreciate the writing and I sink into the stories, but I’m SUCH a weenie when it comes to eerie/scary/murderous plots.

I still remember reading The Cask of Amontillado and The Tell-Tale Heart, and then listening to recordings of them in class. With the lights out. Creeeeeeeepy. Not to mention his other slightly macabre works. Want to know a little more about the film?

The following bullet points are from slashfilm.com

If you’ve seen the film, did you enjoy it?

Do you have a favorite Edgar Allan Poe poem/story?
Posted by Jess at 6:58 AM 22 comments: 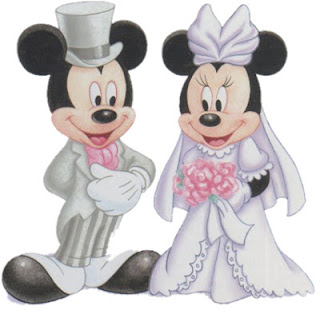 Well, I'm off to the side of the altar, anyway~ I've got bridesmaid duty at an opera house tomorrow, and the festivities have started (they actually started yesterday). I'll be away from the blogosphere until late on Sunday.


I look forward to catching up with your blogs when I get back!


Hooray for love and new beginnings!
Posted by Jess at 6:50 AM 14 comments: 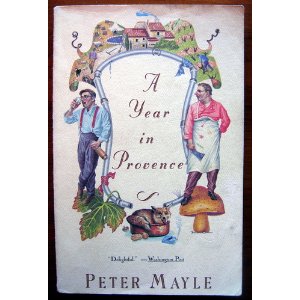 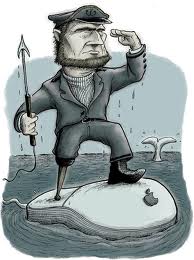 Would you play a card game starring the heroes of classical literature?

On the way home from a baseball game in Denver last Saturday, I turned on NPR and one of my favorite shows happened to be on. “Wait, wait, don’t tell me,” is a arts/life/comedy program hosted by Peter Sagal that deals with current events, the arts, pop culture, etc.  One of the games they play is called, “Bluff the Listener.”

A category is given and then a listener is told three bizarre stories, one of which is true. During this particular game, the first story really caught my ear. Below is an abbreviated version of that section of transcript (click HERE for the entire transcript and to read the other two stories):

SAGAL: The wisdom of the ages are found in the classic books of Western Civilization. The problem is, though, most of those important books are super boring. This week, we heard about an exciting adaptation of classic literature to a 21st Century form. Our panelists are going to tell you three stories.
TOFEL: I'm ready.
SAGAL: First, let's hear from Charlie Pierce.
CHARLIE PIERCE: The people behind "Magic: The Gathering" have spent a few years trying to find new frontiers of nerdery to which they can bring the youth of America, and they've come up with an idea for all dweebs, an adventure card game, starring the heroes of classic literature.
Each character, in what is going to be called The Dark Library, will be possessed of all the qualities developed for them by their original creators, plus a character-specific superpower bestowed by the makers of the game.
For example: Queequeg, Tashtego and Daggoo, the three harpooners from "Moby Dick" will each get you 125 marksmanship points. While Montresor, the dark villain of Edgar Allen Poe's, "The Cask of Amontillado," will carry with him 50 brooding points, capable of being overcome only by a greater number of optimism prime points, such as the combined one thousand OP points possessed by the Bennet sisters from "Pride and Prejudice." 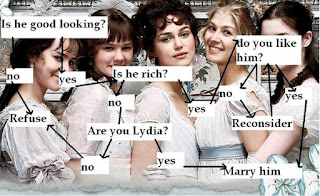 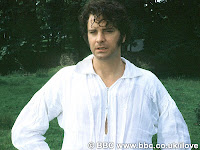 PIERCE: "This is a field we've been itching to get into," said Martha Willows Gausman, the company's director of marketing. "The number of possibilities are absolutely limitless. And now that zombies have made Jane Austen cool again, the youth market is wide open."
Unfortunately, this story ended up being NOT TRUE. I was a little bummed about that. If it was on the market, would you dig into your pocketbook to have The Dark Library in your home?
I would~ can someone please start production on this??? I love the idea of being an explorer on the "new frontiers of nerdery."

Have a wonderful weekend!
Posted by Jess at 6:33 AM 35 comments: 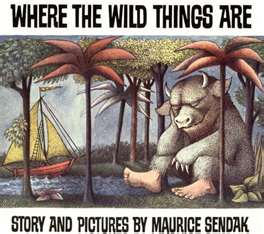 I had a post planned for today, but then I saw very sad news from the New York Times online. Maurice Sendak, children's author and illustrator, has passed away at the age of 83.


His work has meant so much to adults and children alike  (and will continue to do so). 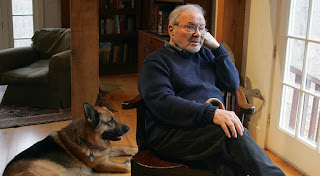 
*Maurice Sendak in his Connecticut home, 2006

I'm Back! And I Brought Stephen Colbert and Julie Andrews!

What do Stephen Colbert and Dame Julie Andrews have in common? They’re both children’s authors!


I know it seems as though celebrities jump on the picture book bandwagon without any real background in crafting stories, but Julie Andrews has been writing for a long time. She’s written quite a few books under the name Julie Andrews Edwards—my two favorites are probably The Last of the Really Great Whangdoodles (picture book) and Mandy (middle grade).

I LOVED these books as a girl, never realizing they were written by none other than MARY POPPINS! Talk about a multitasker. Most recently, Dame Julie Andrews has written The Very Fairy Princess series.

For his part, Stephen Colbert has blasted onto the children's scene with I am a Pole (and so can you!).


What began as a joke, pitched to Maurice Sendak (author/illustrator of Where the Wild Things Are—see the interview here), has turned into an actual book deal for Colbert.

I don’t want to spoil too much of the fun, so here’s a link to a lovely interview between Julie and Stephen. It takes few minutes to watch, but it’s hilarious and a great way to start out the weekend (watch to the end to see their cute duet):