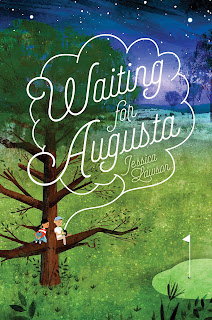 WAITING FOR AUGUSTA is officially in the world. This quirky book has been a part of my life for several years now.

It's part journey of a young boy to find out how to stand up for his own beliefs, part tribute to father-son relationships, part tribute to my golfer hubby, and part adventures in chicken-battling/train-hopping/truck-stealing/barbecue-eating/breaking-and-entering. All kinds of fun and tough stuff.

If you feel like entering to win a copy, I'll be at the following blogs over the next couple of weeks~ you can leave a comment on the posts to enter:

May 16: Literary Rambles (this post will include an interview with my agent and a query critique giveaway!)

Best of luck if you enter any of the giveaways! Here's a summary of the book:

Eleven-year-old Benjamin Putter has a lump in his throat, and he’s certain it’s a golf ball. He knows it sounds crazy, but everything’s been topsy-turvy since his father died last month. And he doesn’t know how to fix it.Then, one day, something starts tugging at Ben, telling him to hurry to Augusta, Georgia—home of the Sistine Chapel of golf courses.Ben might be going a little crazy, but escaping Hilltop, Alabama, sounds like a darn good idea. (And just maybe it will make that lump go away.) As he makes his way to Augusta, Ben partners up with a mysterious runaway named Noni, and they embark on a journey full of surprises—and possibly magic—at every turn.

And here are a few review snippets:

"A whimsical, heartwarming, multilayered story about finding grace enough to accept the flaws in those we love and courage enough to act from our most deeply held beliefs."
– Kirkus Reviews

"This moving and emotional coming-of-age story tackles themes of racism, friendship, and growing up. . . . An absorbing work of historical fiction."
– School Library Journal 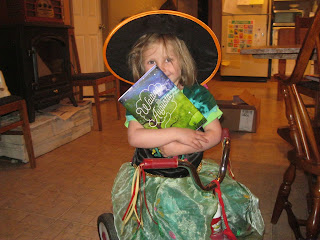 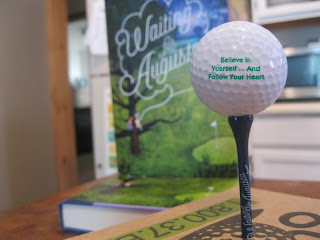 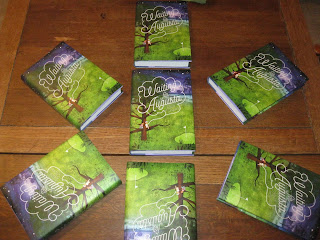