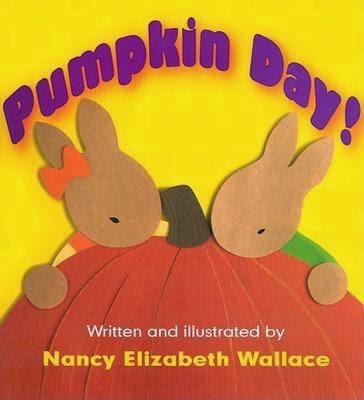 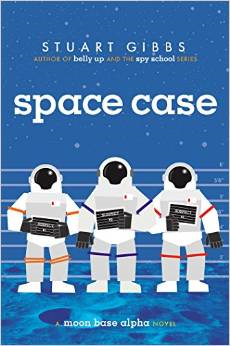 Then Moon Base Alpha’s top scientist turns up dead. Dash senses there’s foul play afoot, but no one believes him. Everyone agrees Dr. Holtz went onto the lunar surface without his helmet properly affixed, simple as that. But Dr. Holtz was on the verge of an important new discovery, Dash finds out, and it’s a secret that could change everything for the Moonies—a secret someone just might kill to keep...
Posted by Jess at 6:17 AM