Ah brevity, you taunt me so! We all know how hard those dreaded query letters and synopses are, not to mention loglines and 2 , 3, and 4-sentence pitches. Trying to keep them all straight in your head can be maddening.

My young daughter recently received a box set of Disney princess stories. They’re little board books, each with about 4 or 5 pages of text. Disney has apparently mastered the art of condensing. Could this be a lesson for constructing a brief synopsis??? Have a look at Disney's exact texts and judge for yourself: 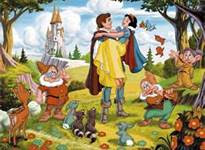 Snow White (in 6 sentences)-
Once there was a sweet, kind princess named Snow White. The wicked Queen was jealous of Snow White’s beauty. Snow White had to run away. She stayed in a cottage with Seven Dwarves. The Queen tricked Snow White with a poisoned apple. But the Prince arrived and awoke Snow White with a kiss, and they lived happily ever after.

If my kid is my kid (and she is), at some point she’ll be asking,“What about the Queen? Isn’t she still around, trying to knock off Snow White?” Loose ends, Disney, loose ends. 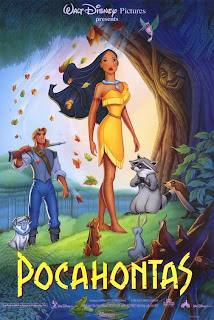 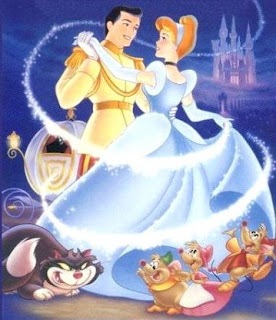 Cinderella (in 8 sentences)-
Cinderella was a gentle, charming girl who loved to dream. Cinderella’s stepsisters were cruel to her. Her Stepmother was even worse. The King sent an invitation to the royal ball. Cinderella was not allowed to go. But Cinderella’s Fairy Godmother helped. Cinderella and the Prince fell in love at first sight. It was a dream come true.

I must say, I resent all these wicked Stepmothers traipsing around fairy tales. It’s insulting (I’m a stepmom to two lovely kiddos). Plus, there’s no mention at all of those cute little mice!

So, which movie-book did the best/worst job of summarizing~ any opinions?
Posted by Jess at 6:22 AM