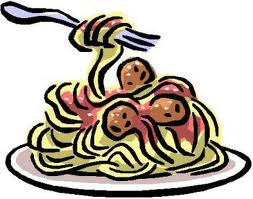 It’s no secret that I love The Food Network~ it’s right over there on my Blogger profile bio. I love it so much that I *nearly* wrote a letter to the network a few years ago, detailing why they should come up with a children’s cartoon called “The Little Chefs.”
*aka, did some thinking about it while looking at Mario Batali marinara sauce and having my little daughter tug on my legs at the grocery store*

How adorable would that show be???  Little Iron Chef Masaharu Morimoto getting into a playground fight with Little Robert Irvine. 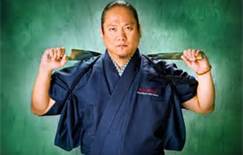 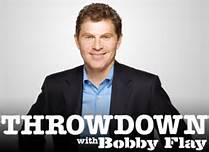 It still makes me happy just to think about that imaginary show.

Sadly, as far as I know (PLEASE correct me if I’m wrong), a cartoon version of Food Network chefs isn’t coming to your television anytime soon, BUT something even better is:

A CHILDREN'S BOOK SERIES BY GIADA!! 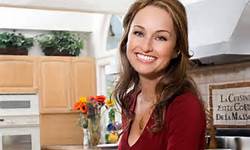 According to GalleyCat:
Food Network star and cookbook author Giada De Laurentiis has inked a deal with to publish a children’s book series.
The series … is aimed at readers ages 7-10 and follows brother and sister Alfie and Emilia as they are transported to famous food cities around the world, where they learn first-hand how food cannot only take you places but can also bring you back home.